Jordana Collison, PMP, AScT has been with BC Building Science since 2006. She has a Certificate of Technical Studies, Architectural Drafting and Design from the British Columbia Institute of Technology (BCIT), 2002; a Diploma of Building Technology (Building Science Option) from BCIT, 2004; and a Certificate in Project Management, University of British Columbia, 2013.

As a Project Manager on our renovation projects, Jordana has worked on many buildings during her tenure at BCBS. Some of her favorites have been our renovation work on The Palms, Ridgemont, Southmere Mews, Daniels Manor and too many others to count. Before coming to BCBS, Jordanas’ most interesting job was a tie between working as a Commercial plan checker at the City of Surrey, and making Blizzards at Dairy Queen.

When not at work, Jordana enjoys hiking, camping, trail running, yoga, kayaking and adventuring to new places with her puppy. She also enjoys travelling, with her most enjoyable trips being to Costa Rica, New Zealand, Banff, Australia and New York. If Jordana could be any animal, it would be a Gorilla, because they are gentle, but not to be riled; vegetarians and good parents that you only provoke at your own peril.

Quote that best suits Jordana: “When we try to pick out anything by itself, we find it hitched to everything else in the universe.”
John Muir 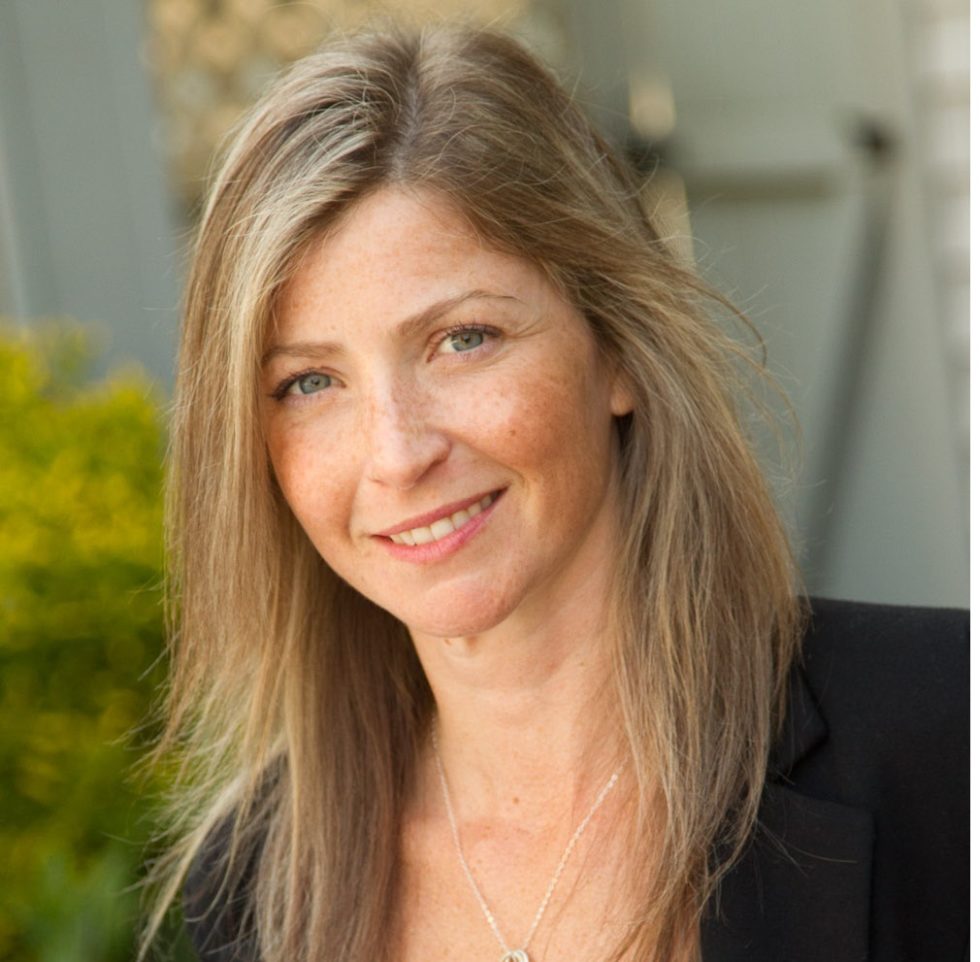