Ali Vaseghi, B.Eng., M.A.Sc., is one of our newer employees at BC Building Science.  Ali has a bachelor’s degree in Civil Engineering from Isfahan University, a Master’s of Applied Science from BCIT and a Fellowship of Sustainable Building Science at UBC.  For almost a year, Ali has been a part of our new construction team performing building envelope design and field reviews, building envelope energy modeling and preparing engineering reports for high and low-rise buildings.

When not at work, Ali is usually either playing volleyball, playing music on his Santoor, or managing an astronomy Facebook fan page with over 60,000 followers.  To date, the best vacation he has been on was his trip to Miami where he visited the NASA Kennedy Space Center as well as the legendary Apollo center.  His favorite film series is Lord of the Rings, his favorite TV show is Game of Thrones, and his favorite actor is Leonardo DiCaprio.

His favorite quote are the words of House Stark “Winter is coming”. 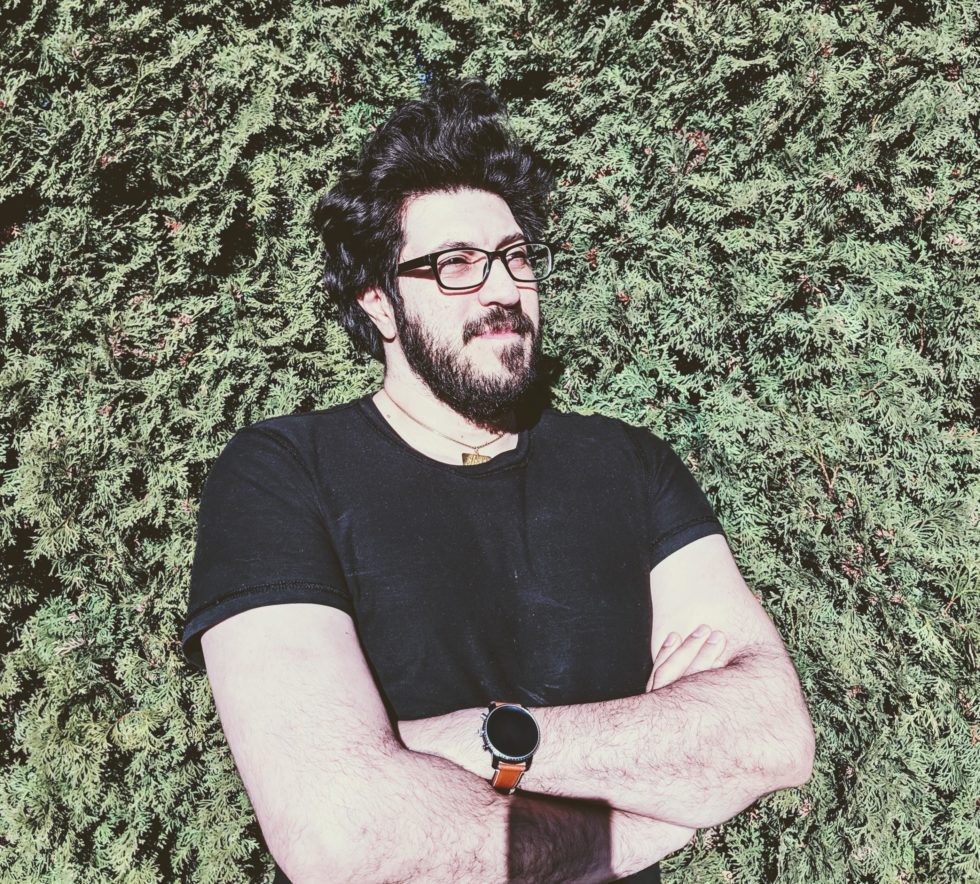