Brooks Young, Dipl. T., CPHC has been working at BC Building Science for 3 ½ years.  He started in construction as a carpenter apprentice with a larger general contractor and trained to become red seal certified in 2010.  After a few years as a foremen and superintendent, Brooks returned to school to understand building science.  He received a Diploma of Building Technology, with distinction, from BCIT in 2015 as well as becoming a Trained Passive House Consultant in the same year.

Brooks now works at BCBS as a Project Consultant, primarily on our new construction projects, however, he also has a hand in some renovation projects and leak investigations.  His favorite project he has worked on so far was the Okanogan Daycare passive project, or the efficiently run site at the International Trade Centre on Gore and East Hastings, Vancouver.

Before coming to BCBS, Brooks had some interesting jobs, working on a farm operating a tractor during the day, serving bar in the evening and sleeping on site as the night clerk.  He also spent a season forest fire fighting in eastern BC.

While not at work, Brooks enjoys doing anything outside, such as backpacking in the mountains, fishing, and pubbing with his girlfriend and roommate.  He also has fun vacationing to places like Vietnam and Belize.

If Brooks could be any animal, he would want to be a Sea Otter, if he could have any superpower, he would want the power of teleportation, mostly to save travel time.  His favorite quote is: “The world is as sharp as the edge of a knife, if you live on the edge of the circle, that is the present moment.  What’s inside is knowledge, experience, the past.  What’s outside has yet to be experienced.  The knife edge is so fine you can live either in the past or the future.  The real trick is to live on the edge”.  John Vaillant 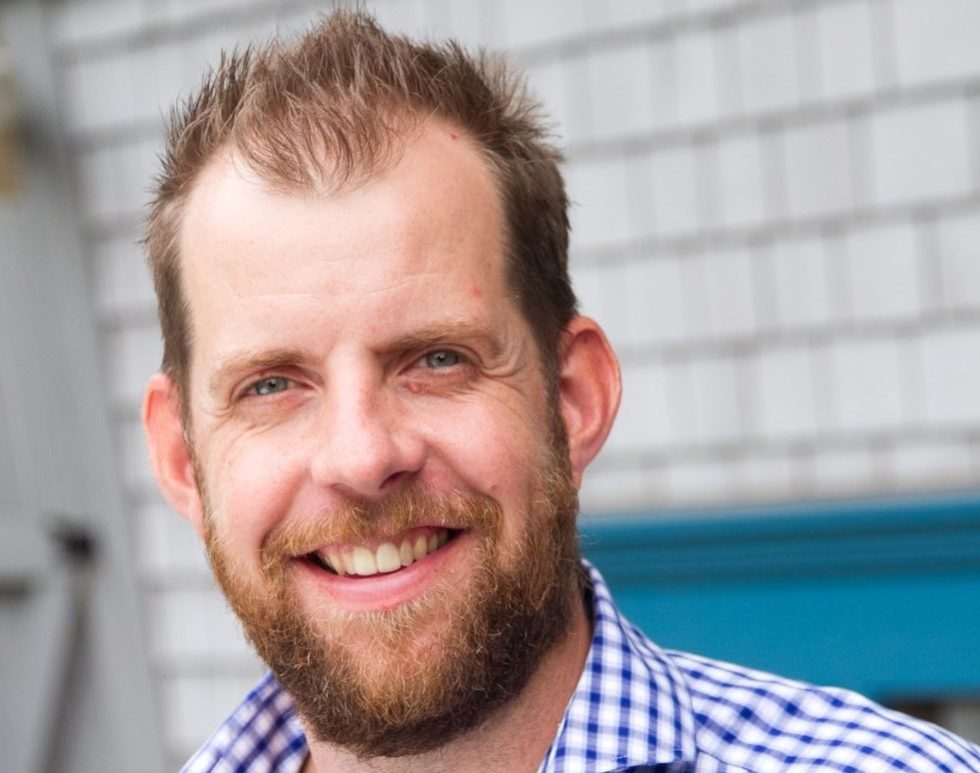