Eric Lem, EIT, has been with BC Building Science since January 2020. Eric has a Bachelors degree in Building Engineering from Concordia University. He is a member of our new construction team, performing building envelope design and field reviews, and conducting building envelope performance testing.

In his spare time, Eric enjoys playing pick-up ice hockey, freehand sketching, and reading architectural blogs and magazines. His favourite vacation was a graduation trip to Greece where he had the opportunity to explore the Greek islands, as well as some of the captivating styles of ancient Greek architecture, including the Parthenon in Athens. His favourite TV series is Breaking Bad, and his favourite actor is Denzel Washington.

If Eric could pick a superpower, he would like ability to fix up any meal, anywhere, in under five minutes – allowing him to reallocate those precious hours spent cooking during the week.

A quote Eric likes is the following:  “The best way to predict the future is to invent it.” – Alan Kay 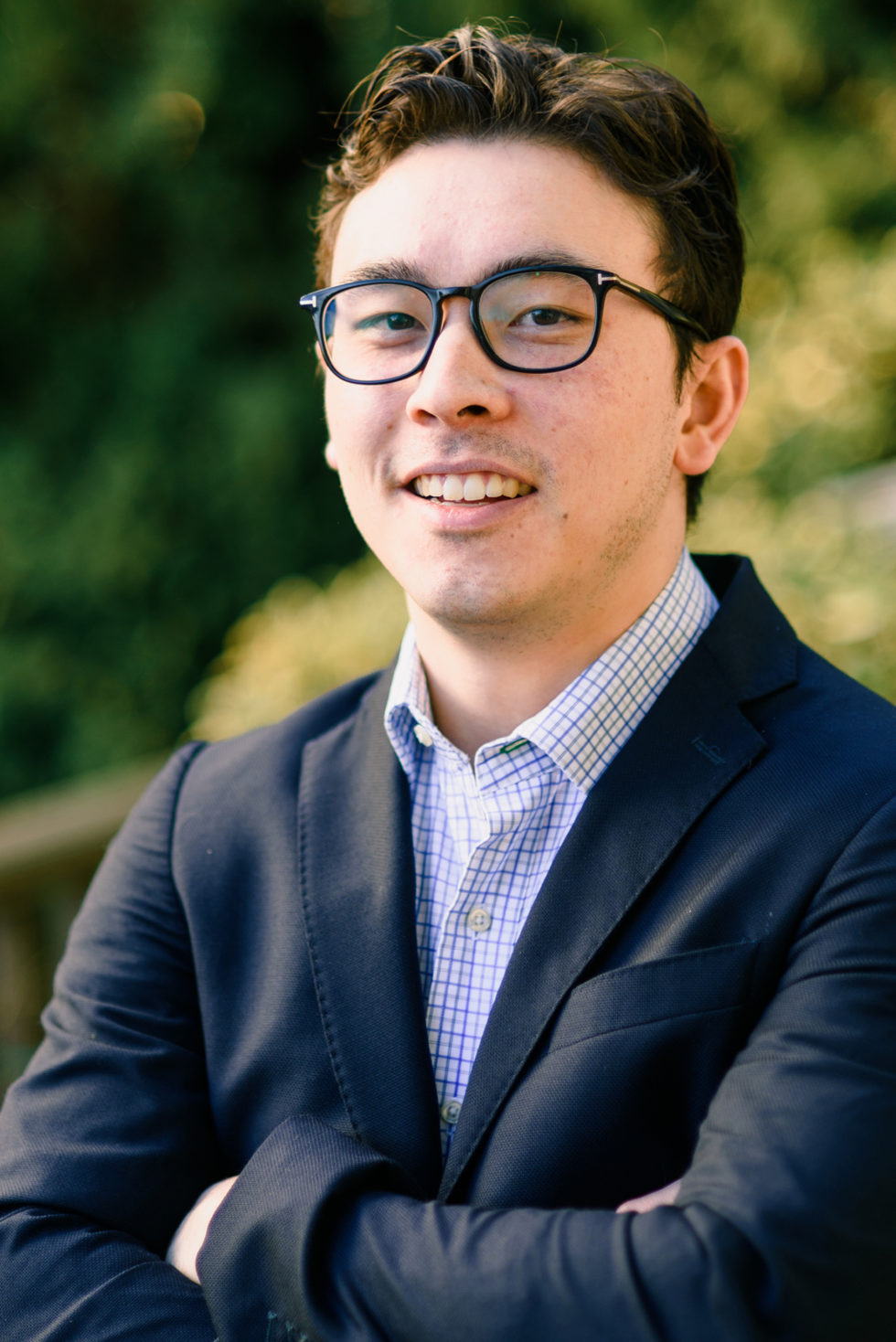