Kyle Squire, EIT, is an Engineer in Training with a bachelor’s degree in civil engineering from the University of British Columbia Okanagan, and is a graduate from the Architecture and Building Technology program at British Columbia Institute of Technology.  After doing his practicums with BC Building Science, he became a permanent member of the team in the summer of 2020.

Kyle is an avid soccer and tennis fan and supports the likes of Arsenal and Roger Federer. He also enjoys reading, running, music, cooking and animals.  The best vacation he ever went on was a memorable high school Europe trip where they travelled to Greece, Italy, and Spain. The food and memories with his friends were some of the best he’s ever had; plus he got to see the famous 2009 Barcelona FC squad play at the ‘Camp Nou’ stadium!

Kyle is a sucker for a classic comedy or horror flicks.  He enjoys classics like Beverly Hills Cop with Eddie Murphy, or watching a season of The Haunting of Hill House or Bly Manor.  If he could have a superpower, it would be super speed because who really doesn’t want more time for everything?

A quote Kyle likes is the following: “The greatest glory in living lies not in never falling, but in rising every time we fall.” – Nelson Mandela 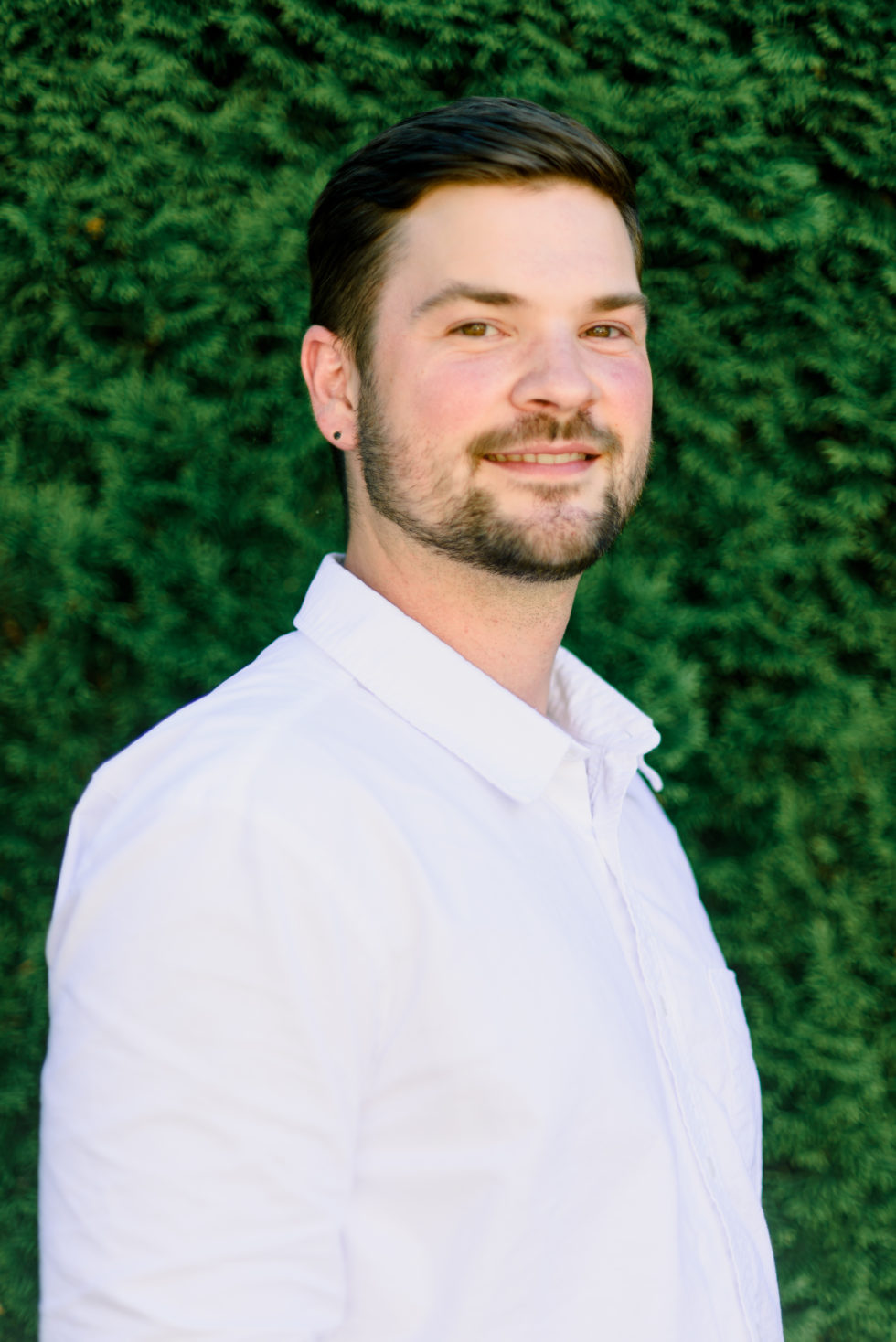